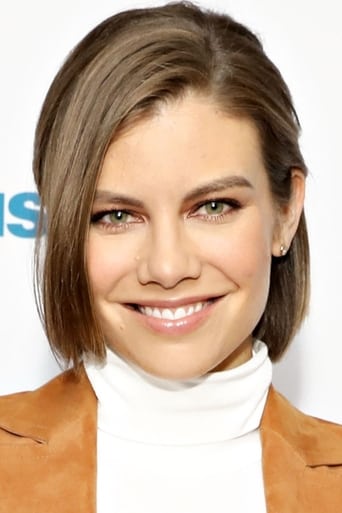 ​From Wikipedia, the free encyclopedia. Lauren Cohan (born November 30, 1982 height 5' 7" (1,70 m) Zodiac: Capricorn is an British-American actress. Her most recognised roles to date are that of the role of Bela Talbot on Supernatural and her role as Rose on The Vampire Diaries. She also recently played Vivian Volkoff, the daughter of primary antagonist Alexei Volkoff on NBC's "Chuck", and Maggie Greene in The Walking Dead. Early life Cohan was born in Philadelphia, Pennsylvania. She lived in Cherry Hill, New Jersey during her childhood before moving to her mother's native United Kingdom in her teens. Cohan's Scottish mother converted to Judaism when she married Cohan's stepfather. She was raised in the Jewish religion from the age of five, and had a Bat Mitzvah. She has a younger stepsister. Cohan graduated from the University of Winchester, where she studied Drama and English Literature, before touring with a theater company she co-founded at the university. Cohan then split her time and work between London and Los Angeles, California, working on several films as well as some non-commercial projects. Description above from the Wikipedia article Lauren Cohan, licensed under CC-BY-SA, full list of contributors on Wikipedia