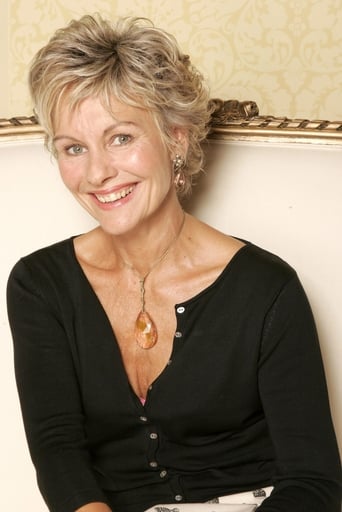 From Wikipedia, the free encyclopedia. Diana Hardcastle is a British actress who has appeared largely in television roles. She appeared in episodes of Midsomer Murders, Inspector Lynley and Taggart. She played recurring roles in the series First Among Equals and Fortunes of War. She is married to the actor Tom Wilkinson, with whom she has two children. In 2011, Hardcastle and Wilkinson portrayed real life husband and wife Joe and Rose Kennedy in the mini series The Kennedys and in 2012 she had a supporting role in the film The Best Exotic Marigold Hotel in which her husband starred.